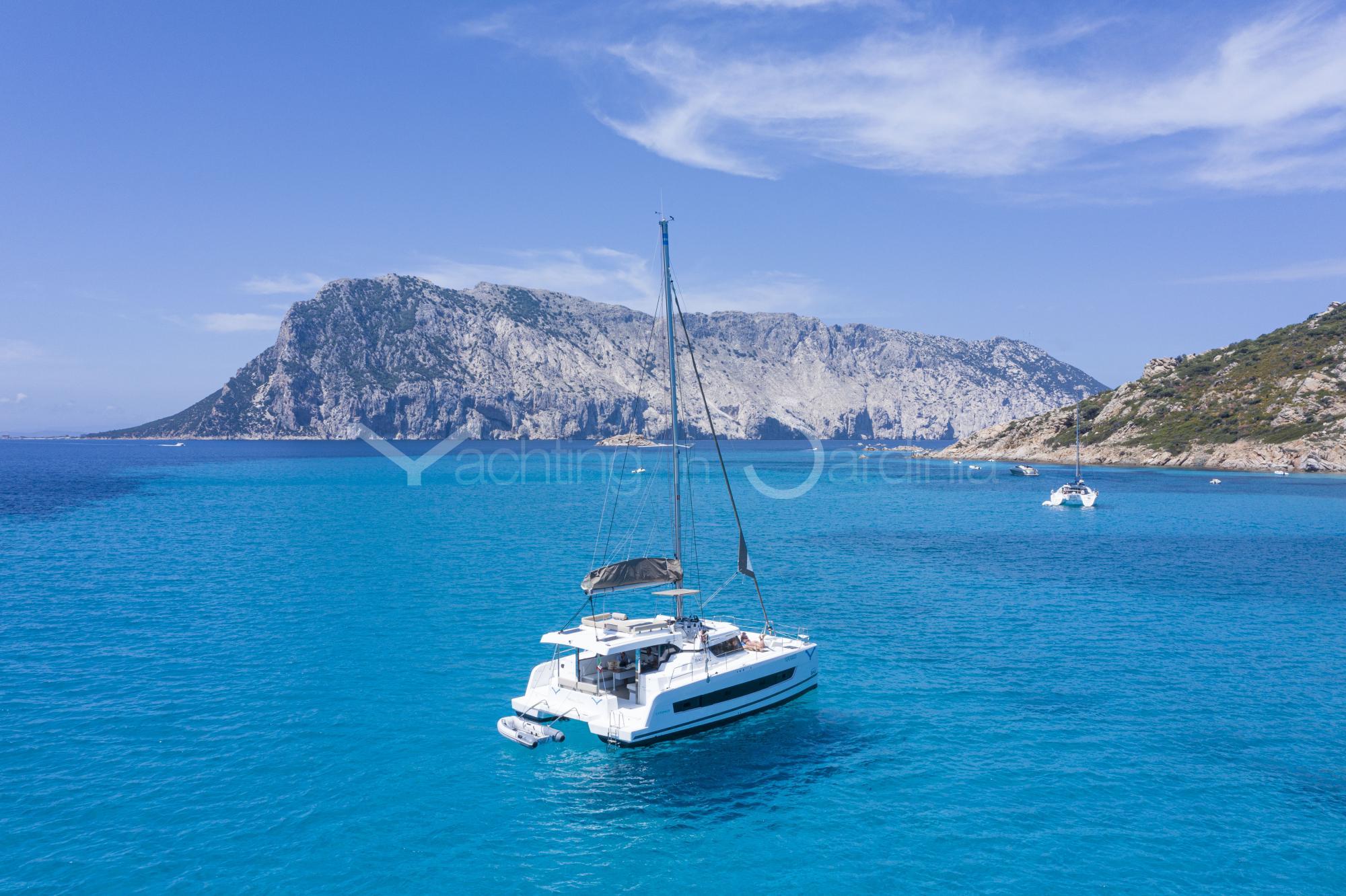 The Group Y is a reality that has been operating for over 20 years in the nautical tourism sector and currently ranges in various sectors such as:

The group also includes an INNOVATIVE SME which, thanks to the continuous research process, is developing various innovative solutions for future application in the nautical industry sector: among this the EcoHYbrid Floating Apartment (EHYFA), a catamaran that combines the comfort of an apartment with wind / solar energy.

The Innovative SME will create a product as comfortable as an apartment, as easy to use as a dinghy, as sustainable as a sailboat and which saves the territory from overbuilding.

It’s unique because for the first time it is designed by those who use it for tourism purposes.

The main and distinctive component of EHYFA will be its in-depth knowledge of the sector that will allow the product to be adapted to changing needs. The new vessel will integrate advanced technologies with an innovative type of floating apartment, easy and safe to use, thus extending the potential market to all sea lovers, not just experienced sailors.

The improvement element is precisely connected with the development of a specific product for a specific use, unlike the generic products that the market offers at the moment. In fact all the models currently on the market are multi-purpose and do not meet the needs of businesses or tourists. Businesses must, in fact, invest to adapt existing models and tourists must “adapt” to compromise solutions; with EHYFA, on the other hand, it is possible to purchase a specific turnkey product.

Group Y’s mission perfectly respects EHYFA’s vision through the development of SUSTAINABLE NAUTICAL TOURISM and with it the spread of the Culture of the Sea.

For this reason EHYFA will be part of the BlueFEEL project, coordinated by a multidisciplinary team, experts in blue tourism and green technologies, which will support Yachting In Sardinia, project leader, in partnership with Ambiente spa, in the prototyping of the boat and in the launch of the high value innovative service.

The EcoHYbrid Floating Apartment (EHYFA) today represents a huge challenge aimed at developing the NAUTICAL TOURISM of the FUTURE as an innovative, eco-sustainable and experiential form of tourism as an alternative to traditional tourism linked to the consumption of the territory and the overbuilding of the coasts. In a very short time and without impacting the environment, new beds can be created for tourists who are sensitive to environmental issues. Group Y and its partners are ready for the challenge that will have to revolutionize the boating market starting from a complete redefinition of the product with the main focus on safeguarding the environment for future generations. 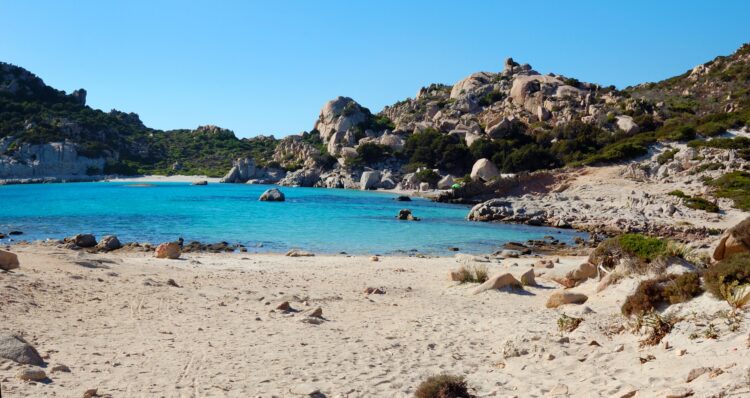 Created in 1994, the first in Sardinia, the national park of the Maddalena archipelago covers more than 20,000 hectares of sea and land. It embraces 180 kilometres of coast and includes more than 60 islands big and small, of granite and schist, sculpted by wind and currents. Among these, the highlights are Budelli, Caprera, Razzoli, Santa Maria, Santo Stefano and Spargi, unforgettable destinations of boat tours leaving from Baja Sardinia, La Maddalena, Palau and Santa Teresa Gallura. Thanks to the many coves, there are countless landing points; the colours of the sea are unique, as are the rocks, sculpted like natural monuments, and the seabed, a diver’s paradise, in particular the shallows Spargiotello and Washington, Punta Coticcio and Grottino di San Francesco. The park is part of Europe’s network of environmental excellence, and is under extreme surveillance: sports, fishing and diving are allowed, but must be authorised first. It is a beautiful landscape for its morphology and flora. Almost one thousand plant species, 50 of which endemic and others very rare. Its fauna is very particular. The Budelli pink beach, for instance, derives from the sediments of a little organism that adheres to shells, algae and corals. A typical species is the Pinna nobilis, the largest bivalve mollusc of the Mediterranean. The most common cetaceous is the bottlenose dolphin, which you may glimpse in groups of as many as thirty members. Easily found in the park is Caretta caretta, the common sea turtle. Common birds include Audouin’s gulls and European shags.

Chat
The site uses third-party profiling cookies to offer advertising messages in line with your preferences and analytics cookies to optimize the site. By clicking "OK" or continuing to browse, you accept the use of cookies. For more information and deactivation please see our full informationOk