Scattered Nautical Hotel, what it is and how it really works 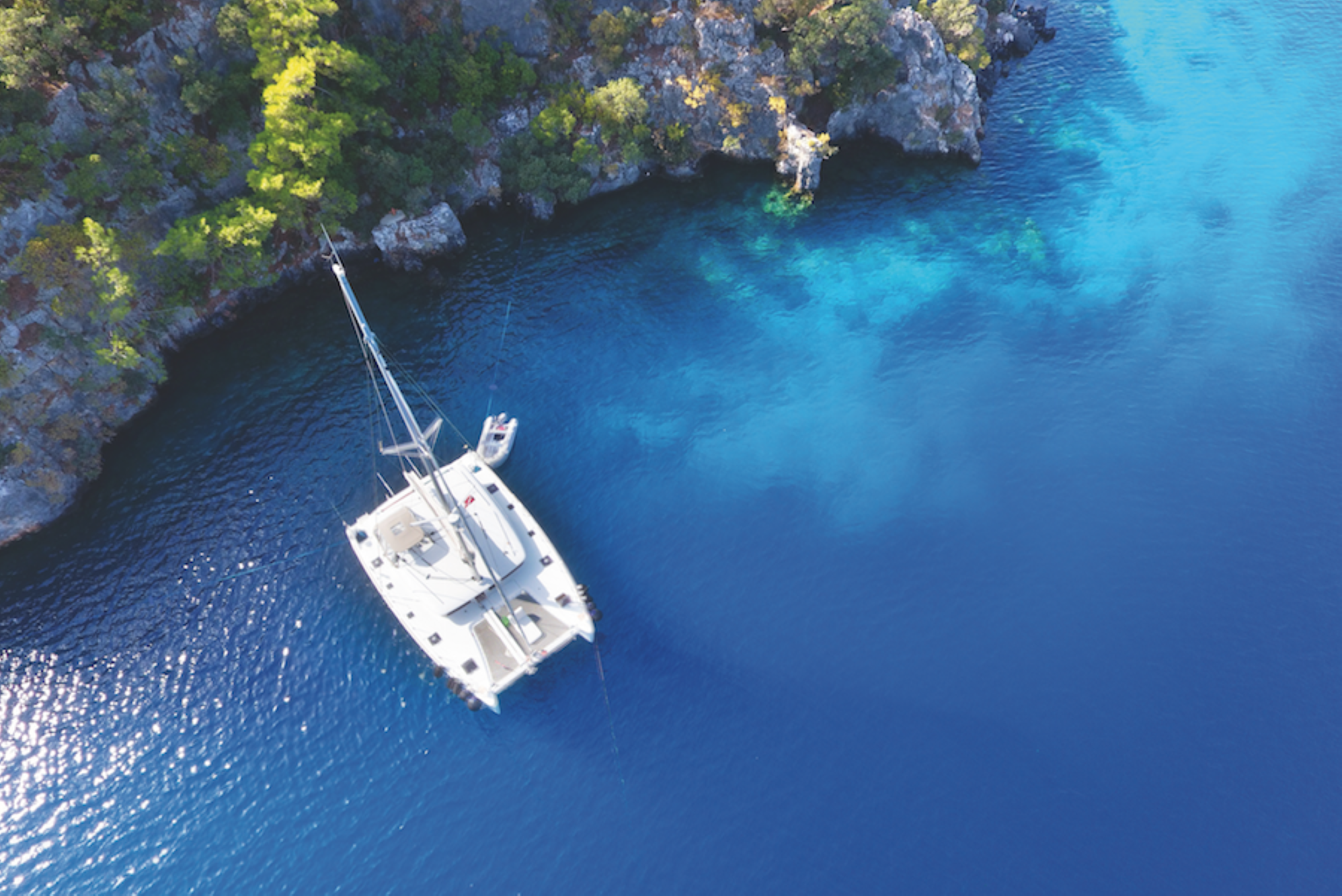 In Sardinia, the Scattered Nautical Hotel is a reality. From today you can experience your sailing holiday as if you were in a hotel: this is how it works.

From today, in Sardinia you can sleep on a boat as if you were in a hotel room. With all the hotel services and an added advantage: with the boat you can sail – within three miles from the coast – wherever you want, to discover the coast and nature.

This is the Scattered Nautical Hotel, which adds the safety, assistance and services of a shore facility to the advantages of a boat holiday. A new form of green tourism that Sardinia was the first region to codify in a law issued on the initiative of Confindustria Center North Sardinia, Sviluppo Performance e Strategie Srl and Group Y – Yachting in Sardinia.

One of the promoters of the law on the Scattered Nautical Hotel was Piero Maieli, regional councilor of Sardinia: “We have carried out the initiative with enthusiasm, developing it in a clear way and which leaves little room for clever ones. The boats used for the Scattered Nautical Hotel can be purchased by entrepreneurs with a subsidized loan, but cannot be used for other purposes. I hope that the initiative can also act as a driving force for local ports and shipbuilding“.

Making new laws in Italy is never easy, but the Scattered Nautical Hotel immediately got everyone in agreement, as evidenced by Giuseppe Meloni, PD Sardegna regional councilor: “I worked on the legislative change that recognized the Scattered Nautical Hotel already in the previous legislature, when we were in the majority. That work has not been lost. We have made our contribution beyond the lines to the proposal put forward by the current legislature. By creating a specific rule, our Region is able to offer an extra service, increase the number of tourists, who, to date, are turning elsewhere and, above all, do so in full compliance with the rules“.

With the Scattered Nautical Hotel, tourists are offered the opportunity to use a rented boat as if it were a hotel room with all the ancillary services provided by a nautical base on land. This structure behaves like a hotel: it acquires the reservation and manages the customer, records personal data and shares them with the police headquarters, collects the tourist tax and carries out check-in and check-out operations. Then he finds the boat ready and complete with all the amenities, including linen.

Once the boat leaves its moorings, the operational base monitors its route, offers 24-hour assistance and helps to manage any needs or emergencies. The contract between the structure and the client is the lease agreement and each boat is proposed according to a classification standard based on the on-board equipment, such as the stars of a hotel.

The customer, who can also be a simple sea lover, can hire a private skipper and sail freely stopping in the bay or mooring in other ports for the duration of the holiday.

There is some obligation, for example to stay close to the base of operations, to sail no more than 3 miles from the coast and not to sail at night. But these limits can be waived by specific clauses.

All he has to do is enjoy the sea, explore bays and spend unforgettable days. Thanks to Sardinian law, the Scattered Nautical Hotel is already operational, although it will be fully operational starting from spring 2023.

In Turkey, Greece and Croatia, the Scattered Nautical Hotel is already a consolidated reality. Its success is due to a holiday formula that is aimed at a modern tourist who wants to experience the sea in an active and sustainable way. In addition of course to increasing the nautical industrial sector, fighting the illegal nature of the charter sector and spreading a culture of navigation.

The Deputy Minister for Economic Development Alessandra Todde is also convinced of this, saying: “The Scattered Nautical Hotel allows the tourist offer of Sardinia to be expanded without cementing the coasts and creating a virtuous supply chain capable of enhancing the territory and related activities (ports , construction sites). From the customers’ point of view, it offers a new, immersive and eco-sustainable way of experiencing nature and the sea. That’s why we have dealt with the standard with the utmost attention“.

In short, if it is true that the future of the Mediterranean and of Italy is connected to the “Blue Economy”, the Scattered Nautical Hotel can help relaunch our country.

The hope is that other Italian regions will also follow in the footsteps of Sardinia: in “pole position”, it is rumored, there are Veneto and Puglia.

The Scattered Nautical Hotel in brief

Having a fleet in constant renewal is now a characteristic of Group Y, and 2023 will be no exception: several sister yachts will be part of the family, including the owner's version of the 470 and 530, as well as some new models.

The Bali family is also growing, with the brand new Bali 5.4 and the twin of our Bali 4.8 Physeter.

Take a look and don't miss the opportunity to be able to choose from a wide range of boats and take advantage of the 15% discount for confirmations by October.

The sooner you arrive, the better you stay!

Chat
The site uses third-party profiling cookies to offer advertising messages in line with your preferences and analytics cookies to optimize the site. By clicking "OK" or continuing to browse, you accept the use of cookies. For more information and deactivation please see our full informationOk